How Will Electric Vehicles Affect Your Business?

When you think of electric vehicles, you probably picture a Prius or Tesla passenger car. But the reach of the technology is far broader than that and includes an array of commercial and work vehicles. Electric buses, vans and light and medium-duty trucks are becoming increasingly available and garnering more and more interest.

The long-term appeal of electric vehicles is clear: Cut your fuel expenses, minimize repair & maintenance costs, and reduce the environmental impact of your fleet.

But you may have reasonable concerns about transitioning to electric. How much will it cost? How will you keep vehicles charged? Will you need to sacrifice hauling capacity? 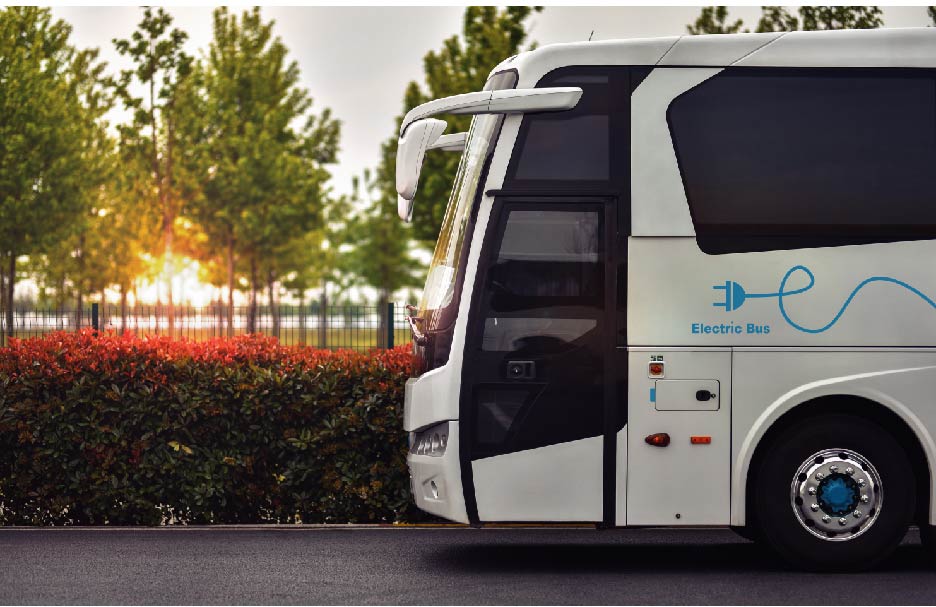 The North American Council for Freight Efficiency (NACFE) says the medium-duty market is the most likely to see widespread adoption of electric vehicles in the near future.

While the vehicles aren’t widely available yet, we know the shift to electric is right around the corner. Giants like Amazon and UPS are making investments in electric vehicles that’ll likely propel the industry forward in the next few years.

In addition to the market push for electric, governments are trending toward clean energy, too.

In January of this year, the state of Colorado released its Greenhouse Gas Pollution Reduction Roadmap, a short- and long-term plan to reduce pollution and transition to clean energy. A key step to achieving its objectives is to “accelerate the shift to electric cars, trucks and buses.”

At the federal level, in January President Joe Biden signed the “Buy American” executive order, including a mandate to replace U.S. fleets with American-made electric vehicles. As of 2019, that includes 645,000 vehicles on the road, CNBC reports.

Companies that want to keep up with public expectations, as well as continue to win contracts with state and federal governments, should start planning now for a transition to electric vehicles. Be prepared, so you can avoid scrambling to catch up after the market has totally shifted toward electric.

The big questions hanging over the shift toward electric is:

The good news is that electric trucks make a viable alternative for daily return-to-base operations. If your fleet tends to travel less than 100 to 150 miles per day, your drivers won’t likely need to recharge during work hours. So you can plan to charge during off-hours at your vehicles’ base.

You don’t have to worry about weight overloading, either. NACFE says vehicle weight “is not a significant risk for fleet operators.,” and that you’re likely to run out of space before facing weight restrictions with medium-duty vehicles.

Costs of Moving to Electric

The prospect of reducing or eliminating your fuel costs should be enticing to any fleet operator. But electric vehicles come with new potential costs to plan for, as well. Thankfully, tax incentives are stepping in to help reduce the financial burden of making the transition.

State and federal subsidies, grants, vouchers, rebates and tax credits could significantly reduce your costs of building out a fleet of electric vehicles. And NACFE predicts they’ll stick around long enough to help you transition a full fleet over time, given the pervasiveness of subsidies and the long timeline for electric vehicle adoption.

Once adopted, you may be able to expect lower long-term maintenance costs with electric versus diesel or gas vehicles. The vehicle has fewer moving parts and less hazardous fluids and strain on the engine, and the vehicles are expected to have longer preventative maintenance schedules on things like brakes and tires. 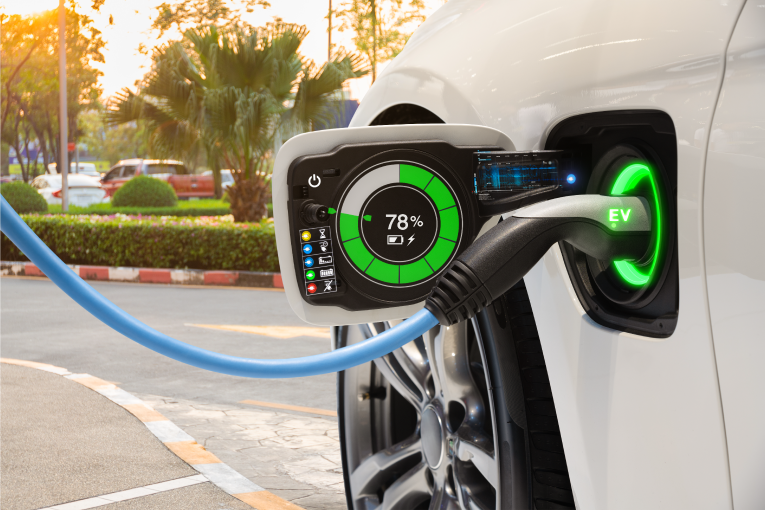 Your major maintenance cost will likely be battery replacement. With the long life of work vehicles, you may have to replace a battery designed to last just five, seven or 10 years. These costs are tough to predict, because they’re dropping quickly as demand increases. A recent report from Bloomberg NEF projects prices will be below $100 per kilowatt-hour by 2023 after a nearly-90% drop in prices over the past decade.

Because there’s no widespread adoption or long history of commercial electric vehicles yet, the long-term maintenance needs and costs aren’t certain. But government subsidies abound to aid the transition, and incentives are only expected to increase under the current administration.

The trend toward electric is clear. Transitioning to zero-emission vehicles is not a matter of if, but when, and soon many companies will likely not have the choice. If you prepare for the transition now, you can build the move into your financial plan and be ahead of the curve.

Lee,
It was a pleasure working with you and your staff! I can safely tell you that the experience was smoother and more service oriented than other companies and dealerships I’ve dealt with. I look forward to working with you again.
~ Sean B.

I don’t know why anyone would do anything else. One call gets me the truck I want, with shelves and logos. I have almost no cash out of pocket – so I can keep that money towards working in my business, And when I’m done, Alliance makes the trucks disappear, and gets me a fair price. It’s like having an “easy button” for my fleet. I would recommend Alliance to everyone.
~ Howie M.

We’ve been working with Lee and Alliance Leasing for more than 20 years, and have leased hundreds of trucks. We’ve been sold on other options over the years, but we’ve always come back to Alliance because of the integrity and high level of personal service. They always work to accommodate our special needs.
~ Andrew S.

I never considered leasing before because I thought it wouldn’t work for us. We put on a lot of miles and we’re very hard on our trucks. After reviewing the proposals, I was surprised at the discounts Alliance was able to negotiate for us and the advantages of owning. We saved over $5,000 per truck compared to what the dealer had offered. Alliance did exactly what they promised, and made the process simple.
~ Victor G.